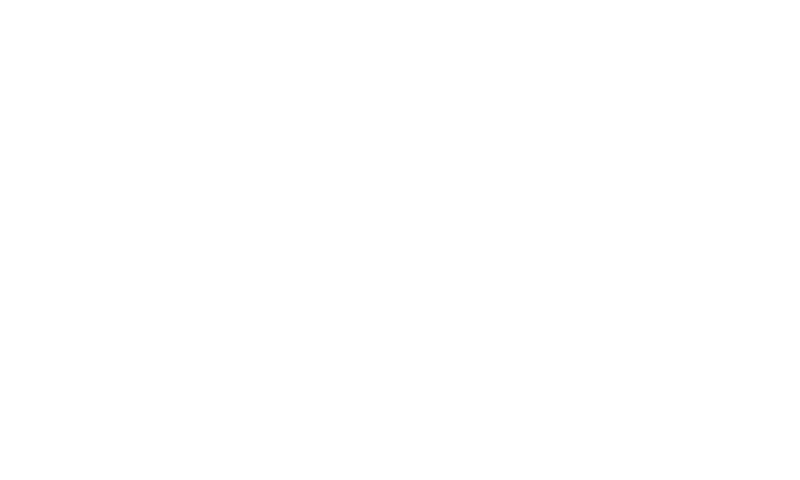 Fury of the Legion:
While at least five models remain in the unit armed with bolters, or bolt pistols, the squad can elect to make a Fury of the Legion attack in the Shooting phase so long as they did not move, arrive via deepstrike or disembark rom a vehicle earlier in the player turn. Models making a fury of the legion attack may fire twice with their bolters or bolt pistols against a single target (note that in the case of a combi-weapon, only the bolter part may fire twice).

Owing to the massive expenditure of ammunition involved, once a squad has made a fury of the Legion attack it may not use Overwatch fire later that turn or fire in the shooting phase of their next player turn. Fury of the legion may not be used for snap shots and models joining the unit do not benefit from this rule and must fire normally as does any non-bolter weapon used by the squad at the same time as the Fury of the Legion attack is made. 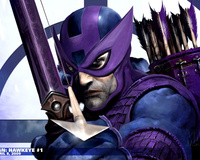